A construction crane in Northwest Washington tipped over on March 17, injuring a construction worker, striking two buildings, and displacing a resident, The Washington Post has reported.

The incident occurred in the 1300 block of 11th Street NW near Logan Circle, where a crane tipped over and hit an occupied townhouse and a second building under construction.

A construction worker was taken to hospital with non-life threatening injuries. The buildings were evacuated. 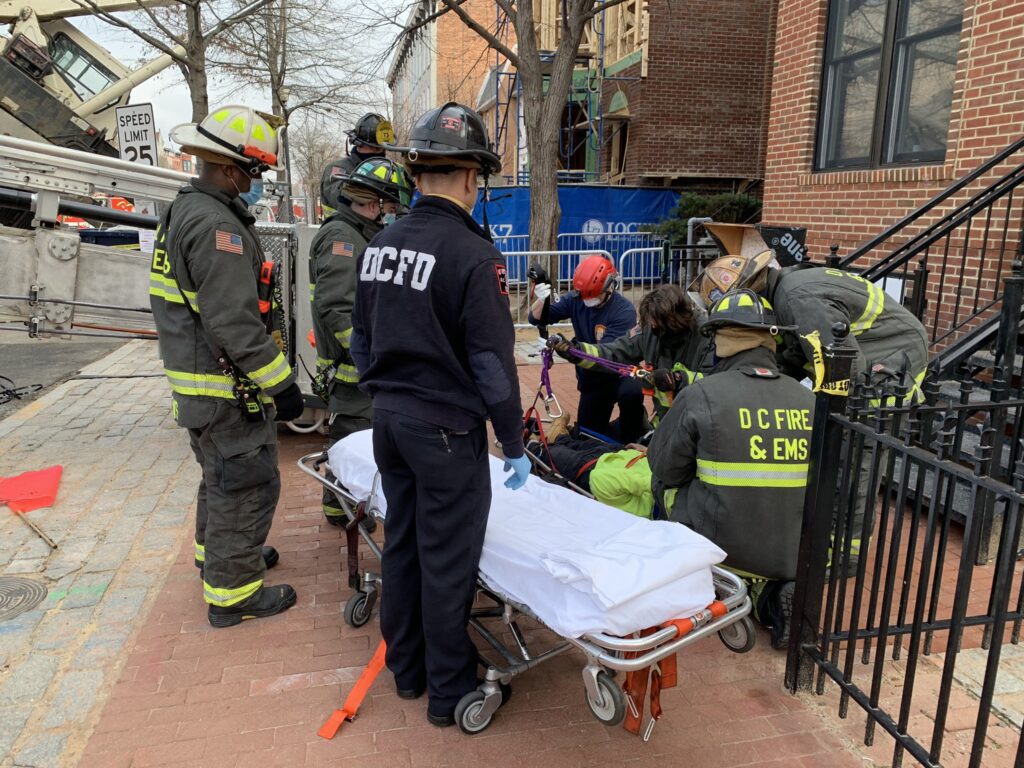 The Occupational Safety and Health Administration OSHA) is investigating.

The crane was lifting materials to the upper level of new construction when “something went wrong and the load dropped too fast,” OSHA spokesperson Lenore Uddyback-Fortson said in an email to The Washington Post. She said the falling load knocked down a portion of a framed wall, causing the crane to tilt. 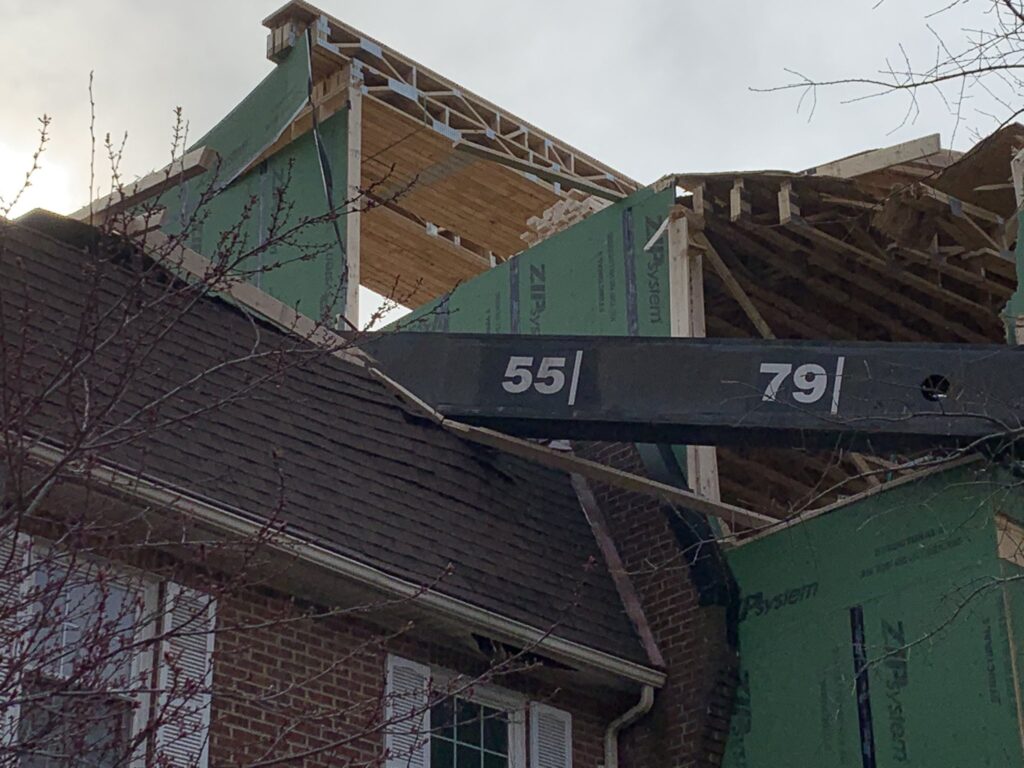