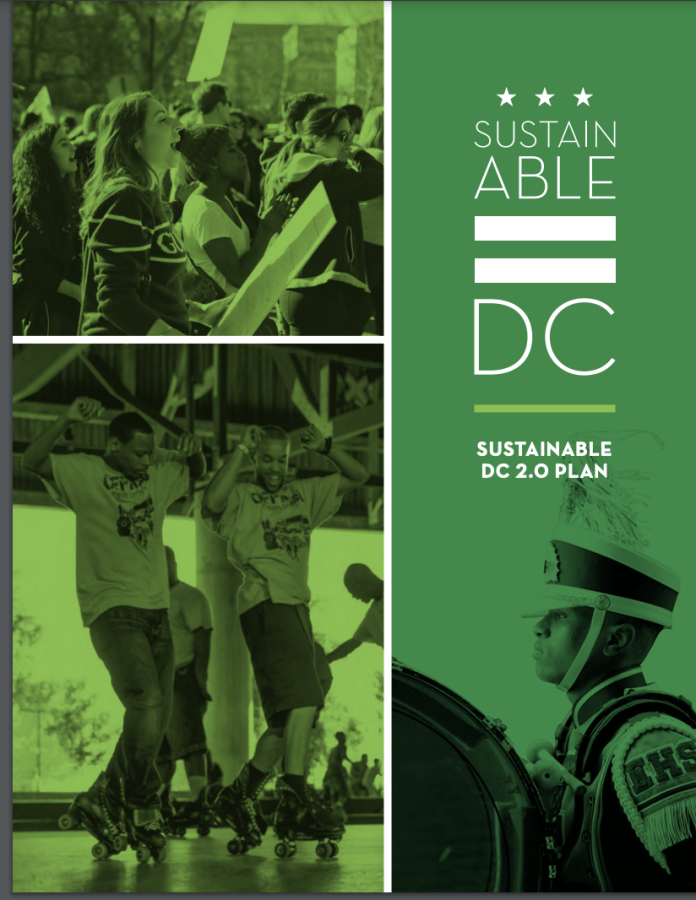 All new buildings and substantial renovations in the District will need to be “net zero” by 2027, following passage of  D.C. City Council legislation. Mayor Muriel Bowser signed the law on July 27.

As well, the legislation bans most natural gas usage in new buildings.  The new rules will cover all commercial buildings, apartments and condos, as well as single family homes taller than three stories.

In separate legislation, DC council commits the entire city to carbon neutrality by 2045.

“The bill requires audits every three years, starting in 2029, to report the percentage of new buildings in compliance with net-zero requirements,” DCist reported on July 14. “Shorter term goals in the legislation include a 60% cut in carbon emissions by 2030, and District government-owned buildings going carbon neutral by 2040.”