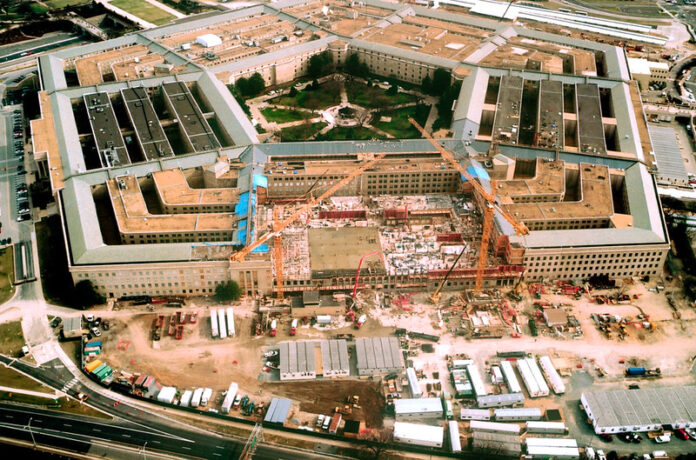 Participants in the post-9/11 Pentagon rebuilding are planning a special 20th anniversary dinner on Sept. 11.

The organizers say they are planning on a dinner on that date, and will arrange a block of rooms (at reduced rate) “at the host hotel for out-of-town attendees. Details are still being firmed up and are expected to be released within a couple of weeks.

The Pentagon reconstruction, recognized as the Phoenix Project, cost upwards of $700 million to recover the two million square feet damaged by the terrorist attack.  As many as 1,000 workers, initially. working three shifts, 24 hours a day, seven days a week, pushed forward to restore the building.

To commemorate the rebuilding, “we are writing to the firms and individuals (when we have contact information for them) to invite, who worked on the Phoenix Project, since we do not know if people are still working at the same place,” the organizers say in a post on the Washington Building Congress (WBC) website. “We’ve tracked down about 180 for attendees so far but want to make sure we don’t miss anyone.”