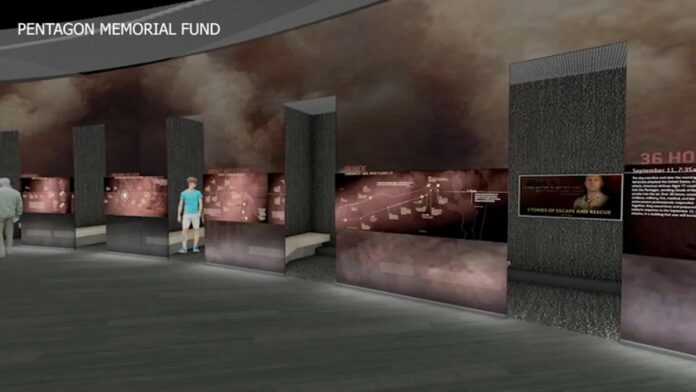 A proposed $70 million education center near the National 9/11 Pentagon Memorial has been delayed.

Jim Laychack, executive director of the Pentagon Memorial Fund, told NBC-4 TV that road reconfiguration has delayed construction by about a year. The planned center will be within walking distance to the memorial and near the future Arlington National Cemetery expansion.

Laychack told the broadcaster that construction likely wouldn’t begin until late 2024 with a possible opening in 2026 – 25 years after the attacks.

“We’re trying to do everything to kind of make it a little bit easier for people to come here, visit the memorial and then come to the visitor education center,” Laychack said.

He said the fund has raised about $14 to $15 million, and is looking at possible federal funding for the project.