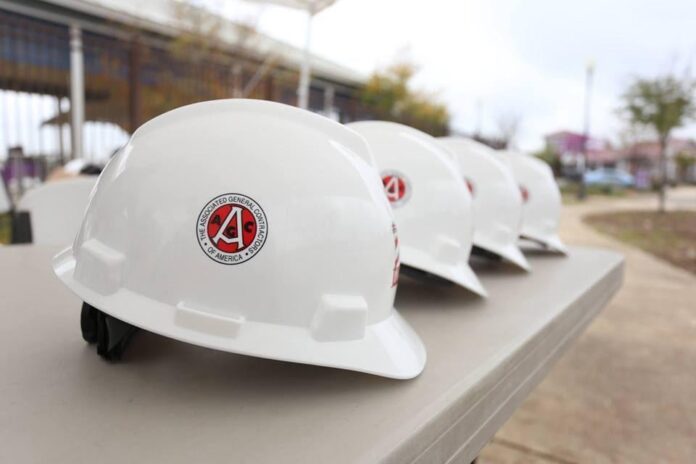 Plunging prices for diesel fuel, lumber, and steel cooled inflation for construction materials and services in December, but relief may be short-lived, according to an analysis by the Associated General Contractors (AGC) of America of government data released last week. Contractors listed material costs as a top concerns in a survey released this month.

“While producer price indexes for construction inputs fell in December, they still outpaced other inflation measures for the year,” said Ken Simonson, the association’s chief economist. “In addition, some prices have already turned higher in January.

“Contractors are right to rank materials costs as a major concern for 2023.”

The producer price index for inputs to construction—the prices charged by goods producers and service providers such as distributors and transportation firms—rose 7.2 percent in 2022 despite decreasing 1.8 percent from November to December. The year-over-year rise outpaced the 6.5 percent increase in the consumer price index—the best-known measure of inflation, the economist noted.

Some price declines are likely to reverse soon, Simonson warned. Steel producers have sharply raised prices in recent weeks for hot-rolled coil—the raw material for some construction steel, he noted. Major producers of insulation and tile have announced price increases for February. In addition, recent spikes in futures prices on commodities markets for copper and aluminum may signal higher costs for these products soon, he said.

More than 1,000 contractors answered the survey that the association and Sage released earlier in January. Material costs and an economic slowdown or recession were the most frequently listed concerns, with both marked as among the biggest concerns for nearly three out of four firms.

Association officials noted that the Buy America requirements that were part of the Bipartisan Infrastructure Bill, and the confusion associated with the administration’s haphazard implementation of the requirement, will make it hard for contractors to find materials to complete infrastructure projects, raise the cost of those materials and lead to delays in completing the work.

“While most construction products are made in the U.S., very few meet the bill’s extremely strict interpretation of American made,” said Stephen E. Sandherr, the association’s chief executive officer. “Limiting the supply of materials available and issuing vague guidance for state and local officials to follow will only make it harder and costlier to complete needed infrastructure upgrades.”