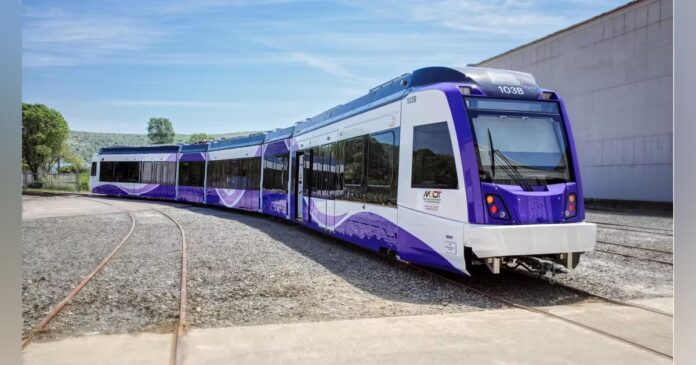 Full-scale construction will resume this spring on Maryland’s Purple Line, a light-rail train service between Montgomery and Prince George’s counties.

The construction cost is expected to be $3.4 billion, an increase from $2 billion in earlier estimates.

Maryland Transit Solutions (MTS), comprised of Dragados USA Inc. and OHL USA Inc., has been selected to be the design-build contractor.

Project manager Purple Line Transit Partners (PLTP) announced on April 14 that funding has been secured for the work on the 16.2-mile transit line, which has been under construction since 2017 and is expected to be completed by the fall of 2026.

“We are excited to start a new chapter and deliver the Purple Line to Maryland,” said Maryland Department of Transportation (MTA) MTA Administrator Holly Arnold. “There will be a noticeable increase in construction activity later this spring and summer as this critical project moves forward. The Purple Line will revolutionize transportation in the Washington, D.C. region, with convenient service within an interconnected transit system.”

The east-west transit line will run between New Carrollton in Prince George’s County and Bethesda in Montgomery. The Purple Line will connect with five branches of Metrorail, three MARC commuter rail lines, Amtrak, and bus services.

According to the April 14 press release, the financing arranged by PLTP for a 40-year agreement to finance, design, build, operate and maintain the Purple Line, which is supported by annual payments by MDOT MTA during operations, is as follows:

“Our rock-solid partnership with MDOT MTA is the reason we’re able to make today’s announcement, which brings the Purple Line an important step closer to serving the people of Maryland,” Garvey said. “Leading up to today’s milestone, ‘Team Purple Line’ has spared no effort to ensure the restart of construction hits the ground running.”

As the new design-build contractor, Maryland Transit Solutions (MTS), was being procured, MDOT MTA continued with design refinements, utility relocations and other priority activities such as the Sleaford Road underpass in Bethesda-Chevy Chase and the Campus Drive Metro bus loop in College Park.

Meridiam is an asset manager specializing in the development, financing, and long-term management of sustainable public infrastructure with $18 billion of assets under management and more than 100 projects to date.

Star America Infrastructure Partners, LLC (a subsidiary of Tikehau Capital), the investment advisor to Star America Purple Line and its affiliates, is a U.S.-headquartered developer and manager of infrastructure assets in North America.