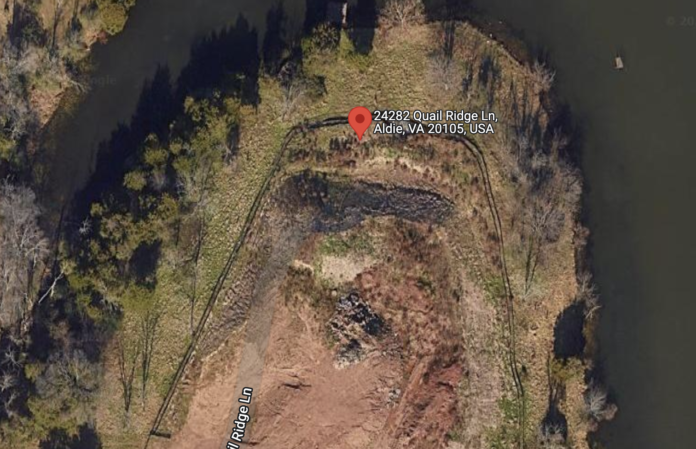 Microsoft is preparing to build a $400 million data center in Northern Virginia.

Published reports indicate that the project will be on a 67 acres the company owns in Arcola Business Park in Louden County to develop a new data center in the Arcola/Stone Ridge area of Loudoun County.

The site plan was reportedly approved by the county for fast-track development in November 2020, meaning Microsoft can move forward with construction as soon as the other necessary approvals are received.

Rizer said the project was “moving along smoothly,” noting that an amendment for the already-approved site plan is under review and that permits are pending. Microsoft and its contractors declined to comment, the published report says.

Microsoft has numerous data centers in the area, including in Ashburn, Leesburg, and Sterling.

“They’ve had a presence in leased space in Loudoun for a long time, and they’ve been great community partners as they have expanded their footprints,” Rizer said in an email. “While we certainly appreciate their investment and job creation, what has really set them apart is (the) way they’ve invested in the community.”

The site is located between two plots owned by Amazon also be used for data centers.