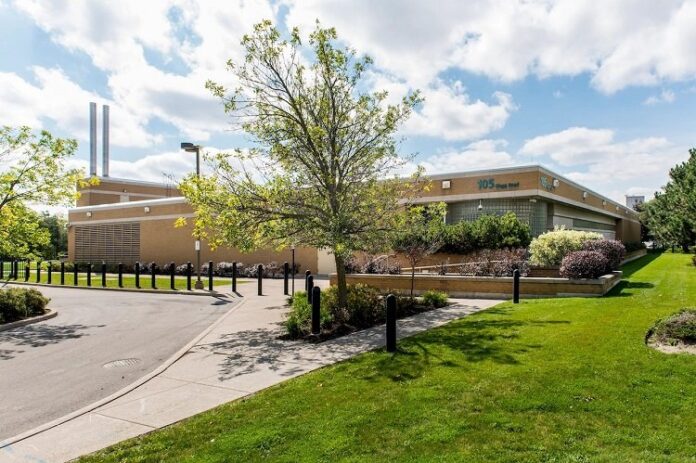 Owner Cologix said in statement earlier in the year that the Louden County project would be one of three hyperscale centers, under the Scalelogix brand name.

In addition, Cologix has announced a new name for its hyperscale facilities, which will now be offered under the Scalelogix name.

“As we support our customers’ growing businesses and continue to invest in the digital infrastructure that underpins the growth of the digital economy, Cologix will aggressively expand its hyperscale edge data center footprint,” Cologix CEO Bill Fathers said in the February statement.. “Scalelogix is Cologix’s answer to meet the growing needs for our customers.” 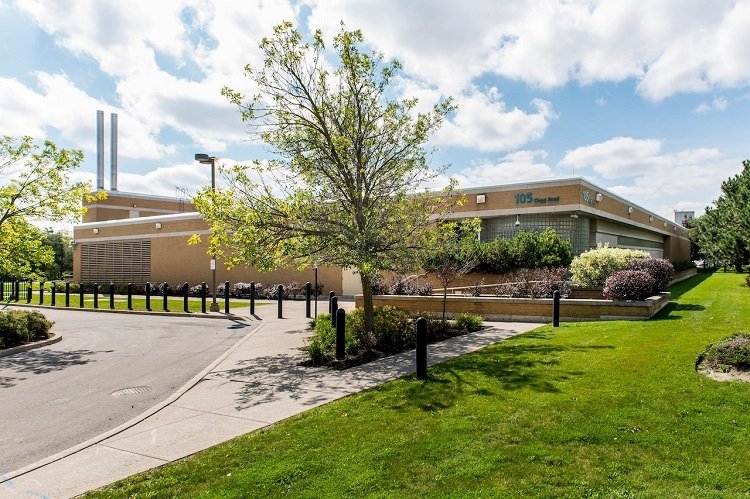 With the gain in April, the Dodge Momentum Index was just 5% shy of the all-time high set in the fall of 2021. The main impetus behind this trend is the commercial sector, which has been driven by a growing number of data center, warehouse and hotel projects entering the planning queue. The institutional component has made moderate improvements as well, as more education, healthcare and recreation projects begin the planning process. On a year-over-year basis, the Momentum Index was 17% higher than in April 2021. The commercial component was 15% higher, while the institutional component was 22% higher than a year ago.

A total of 25 projects with a value of $100 million or more entered planning in April. In addition to the Ashburn data center, other projects include the $150 million QTS data center in Fort Worth, TX. The leading institutional projects were the $300 million Banner Hospital in Buckeye, AZ, and the $287 million IU Health Saxony Hospital in Fishers, MN.

The planning backlog for nonresidential building projects continues to fill, which should provide optimism that construction activity should remain solid in the months to come. However, rising interest rates and the continued increase in material prices will moderate any rising trend throughout the remainder of 2022.